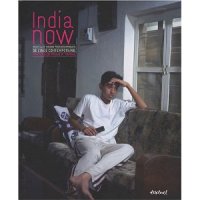 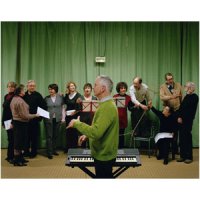 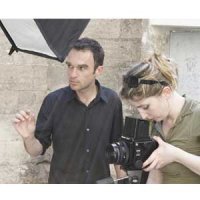 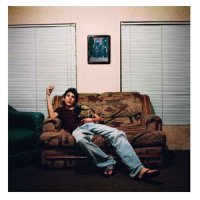 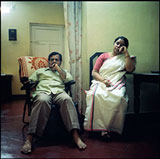 Olivier Culmann, member of Tendance Floue, photographer’s collective, photographs people watching TV. And their TV sets. The viewers’ eyes are glued to the screen, hypnotized by the images that flicker by. Olivier Culmann captures that instant during which attention subsides and consciousness slumbers, rocked to sleep by the phosphorescence of the cathode ray tubes. At that instant, their bodies often become comfortable, they curl up on the couch and then collapse. Nothing could be more banal. And nothing more unsettling. Because that is how, in quasi immobile passivity, when the brain has gone numb, that we, television viewers receive the world in its entirety. Not the real world, but an image of that world, a ghostly version of reality.