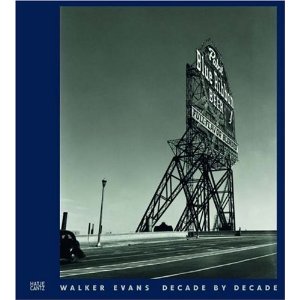 Walker Evans (1903-1975) is undisputed as one of the most influential American photographers. His work changed the consciousness of his country, many of his works are part of our collective visual memory. His uncompromising documentaries of poverty during the economic crisis of the 1930s, are icons of photographic history, but often with no less seminal works are the following decades, less attention.

This monograph is dedicated to his work as a whole and, with caution also many photographs, which are shown only rarely - such as the Polaroids, the Evans scored the last work in the late 1970s. The growing influence of his oeuvre in these years, and its symbiotic collaboration with John Szarkowski, the legendary curator of the New York Museum of Modern Art, form the center of the strip. 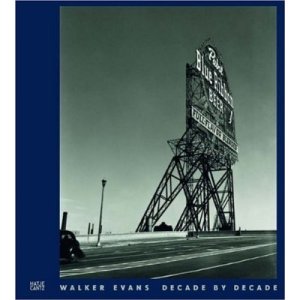 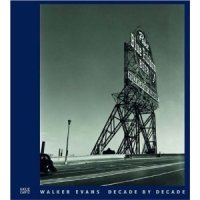