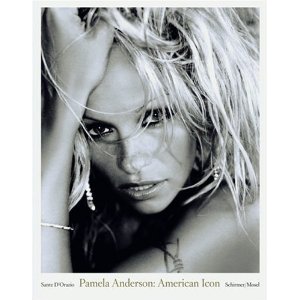 Blonde bombshell, It Girl, Ãœber-babe Pamela Anderson, star of the tv series Baywatch and celebrated Playboy playmate, mesmerized the world with a doll’s face, a pin-up figure, sexy tattoos and a man-eating smile. In a tradition that extends from Jean Harlow through Brigitte Bardot to Madonna, Pam is the sex goddess of the 21st century. Sante D’Orazio, America’s most sought-after celebrity photographer, took his pictures of Pamela Anderson in a one-day session in the fall of 2000 on the terrace of a mansion in Hollywood Hills, Los Angeles. His images in Pam: American Icon, are both a visual study on the phenomenon of the blonde and a seductive collection of erotica.

Sante D’Orazio, born in Brooklyn, NY, in 1956, has worked for all major fashion and lifestyle magazines. He lives in New York. Pamela Anderson, born on Vancouver Island, Canada, in 1967, was the star of the tv series Baywatch, broadcast in 140 countries, and more recently starred in Barb Wire, V.I.P., Scary Movie 3, and Stacked. 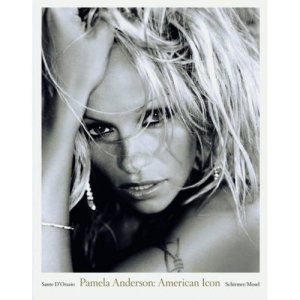 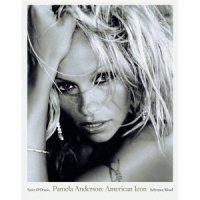