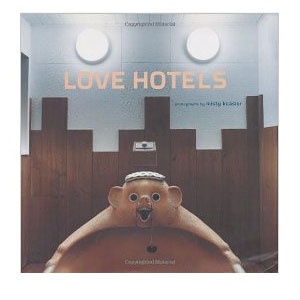 Sex creates odd cultural conventions everywhere, but nowhere has an institution quite like the Japanese love hotel. To be rented by the hour for amorous liaisons, the theme rooms revealed in this provocative collection of photographs are steeped in fantasy, their elaborate décor ranging from simulated subway cars to religious bondage with much kink in between.

These brash rooms are fascinating in themselves, but also present a window into a very classified aspect of this society. The foreword by best-selling author Natsuo Kirino and passages from hotel guest books lend humor and context to these 80 haunting room portraits, creating an astonishing document of sex and romance, public and private space in Japan.

Misty Keasler regularly contributes to Texas Monthly and Dwell magazine. She lives in Dallas. Natsuo Kirino is the author of Out, which was a recipient of the Grand Prix for Crime Fiction in Japan and one of its major literary awards, the Naoki Prize. She lives in Tokyo. Rod Slemmons is director of the Museum of Contemporary Photography, Columbia College Chicago. 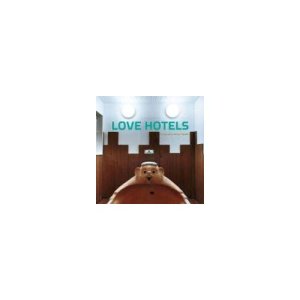 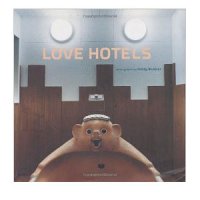