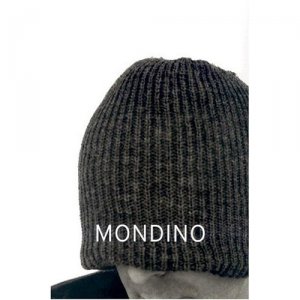 Jean-Baptiste Mondino is one of the most influential imag-makers of our times and among professional photographers the cult figure of young art directors and designers.

The world of images we live in is largely pervaded by Mondino’s photographs and video clips. His photographic and video works have created a furore worldwide, they have set the trend. First published in 1999 this book introduced the 54-year-old photographer-cum-artdirector from Paris to the limelight, where he had previously put the greatest stars in the rock and pop world. Mondino’s creative genius presents Brian Ferry, Sting, David Bowie, Boy George, Madonna, Prince, Vanessa Paradis and many more.

They entrust their image to his artistry of the hightest caliber, to his unrivalled combination of outstanding qualities: technical perfection matched by aesthetic inventiveness, scintillating creativity, courage in the pursuit of constant innovation, and high sensivity for zeitgeist. 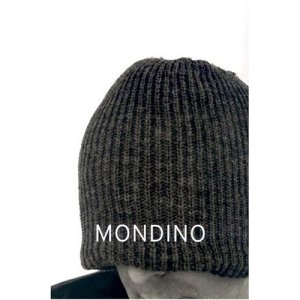 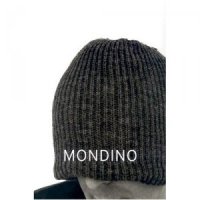