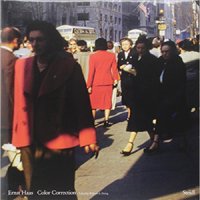 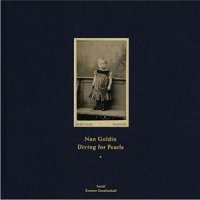 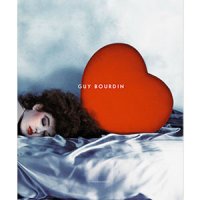 A letter for you

A letter for you, de Guy Bourdin 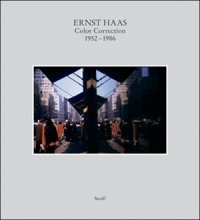 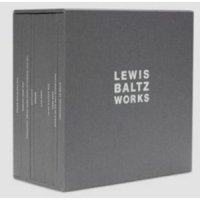 Steidl Verlag Publishing Éditions. Gerhard Steidl began working as a designer and printer in 1967, when he was just 17 years old. On the occasion of an Andy Warhol exhibition in Cologne the following year, Steidl approached the artist. Fascinated by the intensity and saturated colours of Warhol’s work, Steidl asked about his silkscreen printing technique. Giddily he returned to his hometown of Göttingen, two hours north of Frankfurt, and set up his first printing studio, following the principle of “learning by doing”. Steidl started out printing posters for art exhibitions, and it did not take long before Joseph Beuys, Klaus Staeck and other artists were among his customers. And within a few years he recognised that, for him, printing was not just a mechanical process but it had become his passion and an art in itself. “In many ways the late Joseph Beuys was my teacher. From 1972 until his death, I produced most of his multiples and prints. He helped to sharpen my awareness of unusual materials and to create, if they were handled with meticulous care and attention to detail, moving works of art.