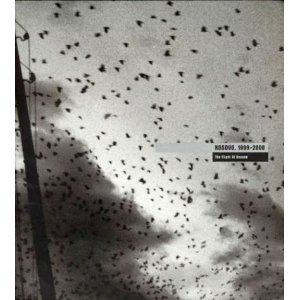 In this photographic record of ethnic cleansing in Kosovo, Paolo Pellegrin has captured the hopeless, helpless plight of the refugees and their long walk to safety through the bare and beautiful countryside of that ravaged land.

Now the Italian photographer Paolo Pellegrin has, for the first time, given the lie to these congratulations. For in Kosovo 1999 â€” 2000 he has documented the abject misery of the war, of the dislocation of reason, and of peoples, tribes, homes and society with no redress to Belgrade, London or Washington.

By the end of the war almost 850,000 people out of a total population of two million had been displaced. In one night alone tens of thousands were rounded up by their Serb oppressors in Pristina and expelled on trains. And when the Albanians returned to Kosovo after the bombing their vengeance was swift.

Paolo Pellegrin’s images of the AIDS epidemic in Uganda won him the World Press Photo first prize in 1995. These photographs of Kosovo won a World Press Award in the "People in the News" Section in 2000. Since then he has continued to win world awards, and became a nominee member of Magnum in 2001, when he won the EuroFuji/Italy Award and the Leica Medal of Excellence. 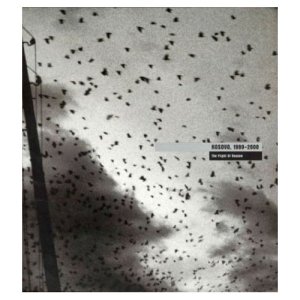