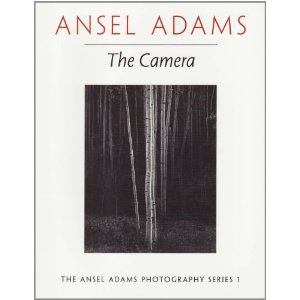 The Camera, together with The Negative and The Print, comprise The Ansel Adams Photography Series, a legendary triad of books about photographic technique that has become the most influential «how-to series» on photography ever written.

The first edition of this series was completed in the 1950s. Adams completely revised and updated it just a few years before his death, making it his last word on the technical mastery of his medium.

Three generations of photographers have learned how to approach the artistic possibilities of their art form through this seminal series. Now available in paperback, it remains as vital today as when it was first published.

The Camera covers 35 mm, medium format, and large-format view cameras and offers detailed advice on camera components such as lenses, shutters, and light meters. Adams’ concepts of «visualization» and «image management» are the philosophical cornerstones of the book. Extensively illustrated with photographs by Adams as well as instructive line drawings, this classic manual belongs on every serious photographer’s bookshelf 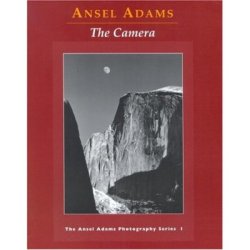